Along with Leonard Cohen, I share birthdays with Stephen King. His ON WRITING offered some fuel during these past months of revisions.

This sentiment matched my own for most of the summer. Then finally, on Thursday the 17th, a BREAKTHROUGH.
(it may or may not involve smithereens.) HABIBI‘s undergone four drafts: 1) The spontaneous sketchbook-bound version from december 2004.
2) The first draft presented to my publisher in july 2005. 3) My overwrought second draft “completed” september 2006, AND 4) micro-scribbles
that unveiled the ending to me just a few days ago. In the same time of rewrites, my rib(s) healed. Today’s my birthday, and I’m going surfing. 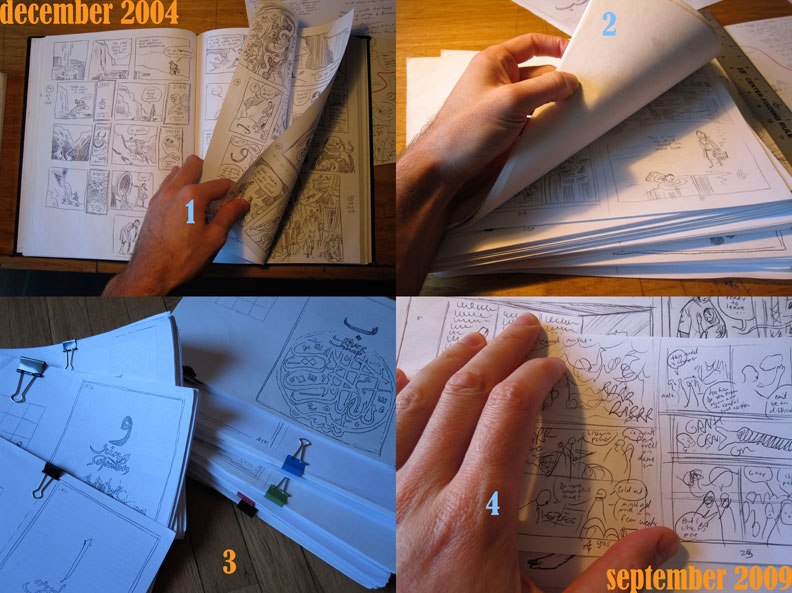