Just returned from one month in France where I began a collaborative book with 72 year old French comics master Edmond BAUDOIN. 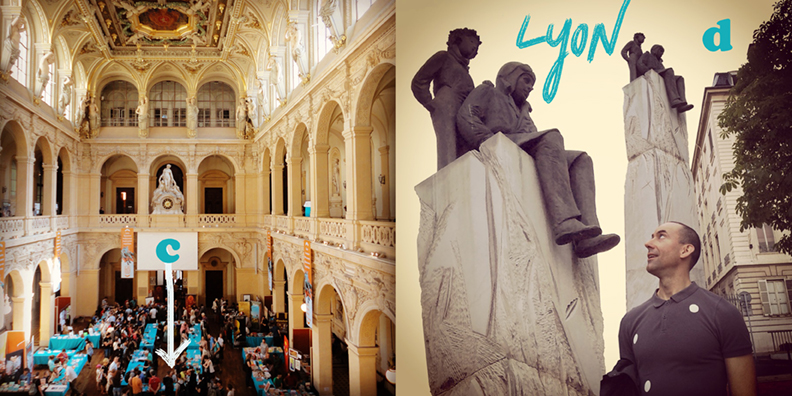 After book signings at the A) Amiens BD festival and B) Lyon BD festival, Edmond & I retreated to his childhood haunts of Villars-sur-Var –
a mountaintop village near Nice to churn out drawings and write thumbails for our book.

Our timing aligned with village festival of their patron St. Jean – documented in Baudoin’s book LE CHEMIN DE SAINT JEAN.
Edmond has over 60 books in his bibliography, though zero are translated in English at this point. 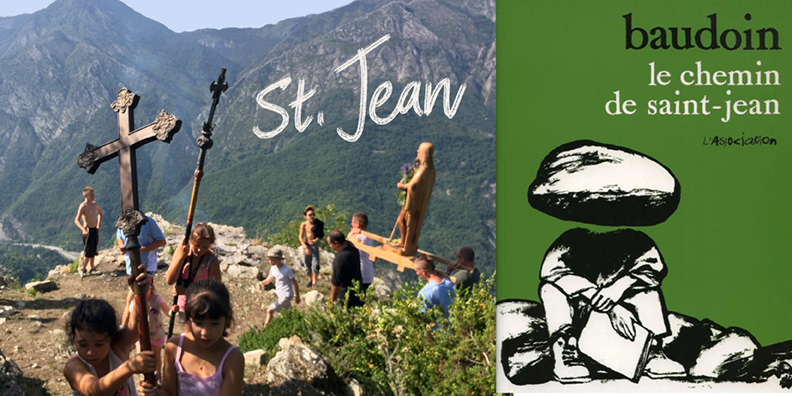 Our collaborative project has just begun… the next step is Edmond visiting my stomping grounds in Portland & Wisconsin… BUT for the rest of the year, I plunge back into SPACE DUMPLINS to hit that deadline for a FALL 2015 release – the tenth anniversary of Scholastic’s GRAPHIX line.